Southside is Birmingham’s most vibrant district. It boasts three theatres, the country’s oldest working cinema and a great collection of bars and restaurants. It’s home to the city’s Chinatown.

The Forum is within sight of Birmingham’s best shopping: The Bullring, Selfridges and Grand Central are a short stroll away. The recently upgraded New Street Station is literally just around the corner.

Neighbouring Digbeth, with its eclectic street art, is the city’s self-styled creative quarter. It’s where the city’s medieval roots began. It’s where you’ll find the Irish Quarter and the award- winning Digbeth Dining Club, dishing up some of Britain’s best street food.

The Forum is next to the emerging Smithfield regeneration zone. The former wholesale markets are making way for one of Europe’s largest city centre development sites. New retail markets, family leisure and cultural attractions, new homes and public squares are all in the pipeline.

THE UK'S SECOND CITY IS EVOLVING

At the heart of the country, Birmingham is naturally well connected. It’s at the centre of the motorway network, boasts three city centre stations, a new Metro network and an international airport. The arrival of HS2 will put the city within a 45-minute train ride of London.

Birmingham’s cultural assets are second to none. The busiest theatre in the country, a Royal Ballet and a Symphony Orchestra with its own internationally renowned concert hall can all be found here. Birmingham Museum and Art Gallery is world class.

No wonder Birmingham is the most popular destination for people relocating out of London!

THE GREEN CITY WITH
600 PARKS AND
GREEN SPACES

UK'S STRONGEST ECONOMY
OUTSIDE OF LONDON

MORE BUSINESS START
UPS THAN ANY CITY
OUTSIDE OF LONDON

INVESTMENT IN THE SMITHFIELD
REGENERATION ZONE

OF THE SMITHFIELD AREA IS
BEING REGENERATED

Want to live at The Forum?
Check out what’s currently available... 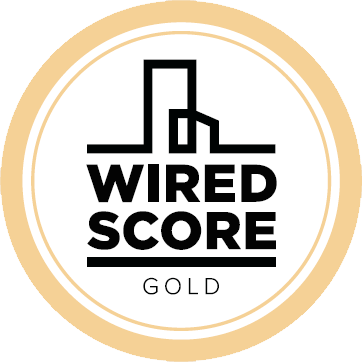